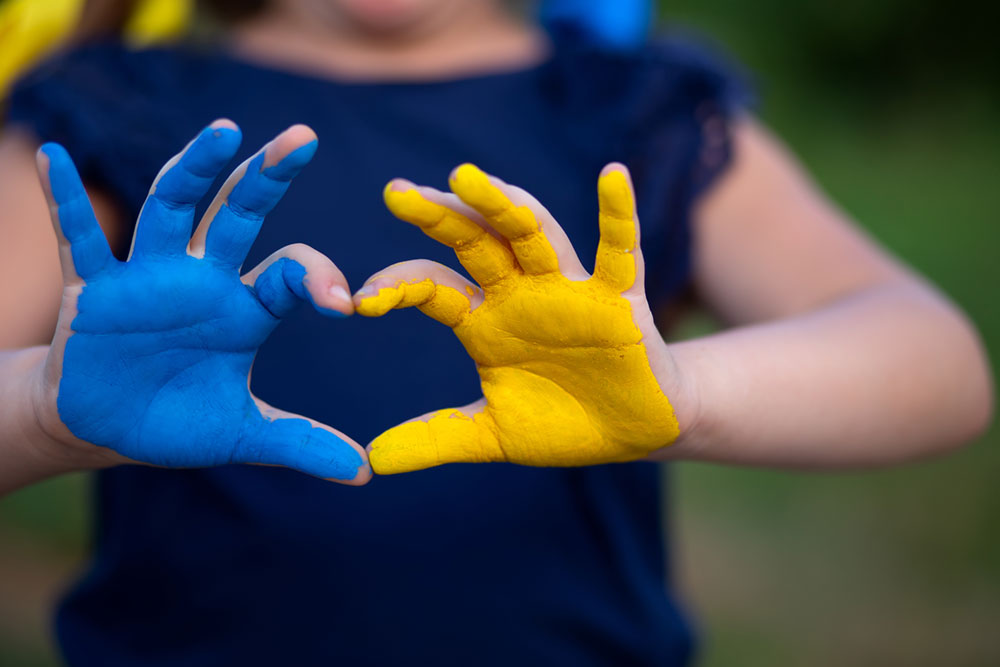 A Call to Support Ukrainian Radiation Oncology Practitioners in Fight against Two Evils: Cancer and War

This blog is based on excerpts from a manuscript previously published in Advances in Radiation Oncology.

The full-scale Russian invasion of Ukraine on February 24, 2022, started an absolute horror of destruction and chaos for everyone on its path killing tens of thousands of civilians. Many more have been wounded, with approximately a quarter of Ukraine’s population displaced as of July 20.1 The Russian army is obliterating Ukrainian cities, targeting civilian infrastructure with missiles, deliberately damaging and destroying hospitals and clinics in violation of the Article IV of Geneva Convention.2 According to Ukraine’s Minister of Health, Viktor Liashko, during the first 100 days of war, more than 600 health care facilities sustained damages, 105 of which were rendered beyond repair. In addition, the Russian army deliberately targeted and damaged around 450 pharmacies and 200 ambulances.3

Before the full-scale Russian invasion, according to unpublished Ukrainian NCI (Tumor Registry) data, in Ukraine with a population of 44 million, an estimated 139,000 people were living with newly diagnosed cancer, and between 1,000 and 1,200 children were receiving active cancer treatment (AB, unpublished).4 As to radiation therapy, Ukraine is classified by DIRAC IAEA as a Low Middle Income country with level of availability 2.6 External Beam Radiation Therapy (EBRT) machines per 1 million of population.5 Prior to Russian annexation of Crimea, parts of Donetsk and Luhansk regions in 2014, Ukraine had 52 radiation therapy centers with 86 Co-60 machines (81%) and 20 linear accelerators (19%).5 Since 2014, Ukraine has lost control of 10 cancer centers and over 13 EBRT machines in the occupied part of Donbass and five machines in Crimea (a total of 17% of Ukrainian EBRT machines).6